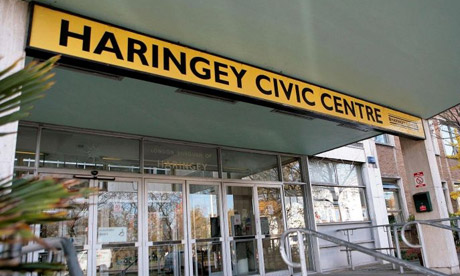 MTO Shahmaghsoudi® London was invited to Project Argus hosted by the Metropolitan Police in partnership with Haringey Multi Faith Forum. All the various faith groups in the community were invited to network and learn how to be vigilant and prepared in case of a potential terrorist attack. Assistant Commissioner, Cressida Dick opened the event. We were taken through a series of scenarios and feedback was given by the police and emergency services. This interactive event provided the faith communities with the opportunity to voice their concerns and to discuss how the police would address such concerns. It was also a great opportunity to meet senior police officials, and leaders of various faith groups.